Help for the eyes of today’s youth – Author: Grzegorz Arabic

The most distinctive feature of the modern world is the huge,

an almost unimaginable stream of information that flows to us constantly from phones,
computers or TVs as a storm of data that needs to be processed. 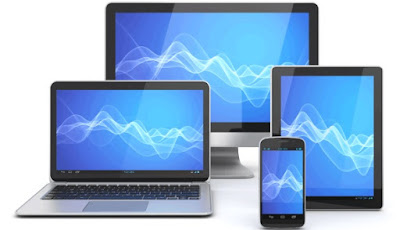 Unfortunately, few people realize how the light that emits these
device affects our eyes health. 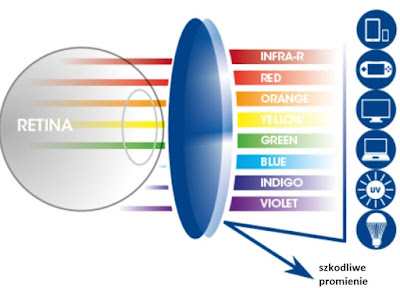 Before electricity was invented, all the people functioned according to the circadian rhythm, and the only light we had access to was the sun and fire. As the technology progressed, fire replaced the light and oil lamps, followed by various lamps, LEDs and LEDs. 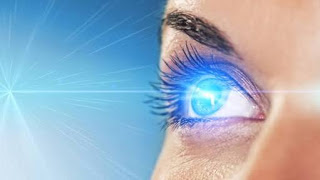 The light that emits these devices makes us persuasive, there are problems with concentration, we can feel anxiety, irritability, and our eyes begin to break down and in extreme cases it can degenerate the macular – an incurable disease that causes a significant loss of vision ability. 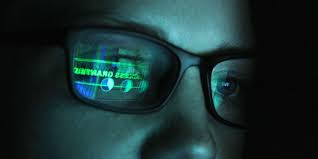 However, the biggest problem is not the light that these lamps emit,
but the time we use them.
Dangers of blue light
When the sun sets, your body’s level of melatonin (the sleep hormone that is one of the strongest regenerating hormones) increases in your body, and this happens according to the circadian rhythm that controls m.i. brainwave activity, hormone production and many different metabolic functions of the body. 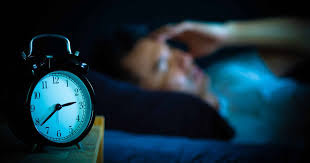 At night, when we sleep, our brain works all the time. It processes the information that came to us during the day, perpetuates memories, creates new connections between neurons, gets rid of toxins and there is a process of neurogenesis – the formation of new nerve cells.

Circadian rhythm is mainly influenced by external factors – light and darkness. Evolutionarily we are programmed to function when it is bright and sleep when it is dark. However, when our daily activity begins to deviate from the natural circadian rhythm, all the systems of our body begin to deregulate. 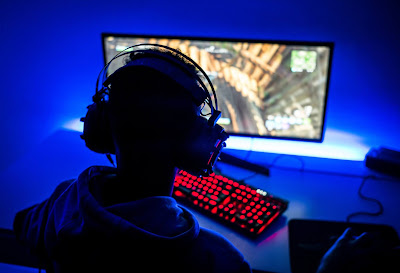 As a consequence, this leads to many health problems. To make matters worse, the problems do not appear immediately, only after a while. The longer we disrupt the natural circadian rhythm, the more we expose ourselves to dangerous health consequences. 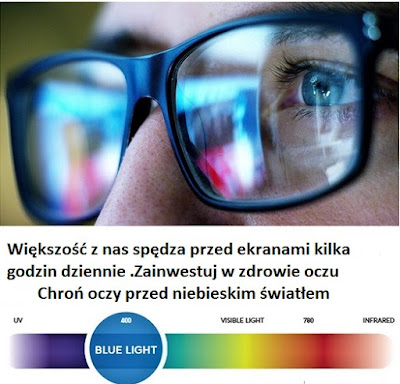 When you use a phone, computer, or TV after sunset, these devices send a 400-550 nm HEV blue light that passes through the cornea, lens, and reaches the back of the eye, causing damage to the eye, according to investigators.
„We are constantly exposed to blue light, which neither the lens nor the cornea can stop or reflect,” says Prof. Ajith Karunarathne of the University of Toledo, author of the paper, which appeared in the journal Scientific Reports.
And even worse is that if blue light reaches your eyes after sunset, it completely halts melatonin production. If you go to bed at 11 p.m. and then hang up the phone, melatonin will only begin to produce after 3 hours, that is, at 01.00. Which means that the first 3 hours of sleep – the first 2 cycles– are empty and worthless sleep, because you are not entering the deep sleep phase. 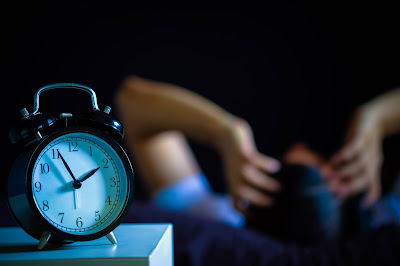 The more time you spend in front of blue light-emitting devices after sunset, the greater the disturbances in circadian rhythms and melatonin production.
It skolei makes the sleep after such exposure is shallow and you do not have the opportunity to enter
into the deep phase of sleep, which is crucial for the full regeneration of the body and
cleansing your brain of toxins 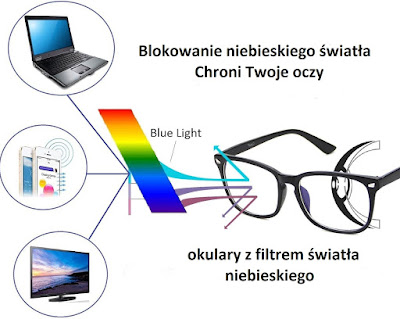 World sleep experts like Dr. Matthew Walker and Dr. Satchin Panda advise
that 3 hours before bedtime, you should completely give up using your phone, luv TV computer.
However, we both know very well that this is unlikely.
You can apply all sorts of filters to your phone or computer,However, none of them completely blocks the blue light, but only reduces its perceived intensity 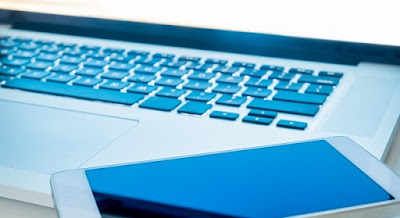 . In fact, the only and effective solution is to use special glasses that block the blue light completely.
OwlEye glasses are ultra-light glasses with a lens filter, whose task is to protect against the harmful effects of artificial light.
The technology used in them guarantees the absorption of light
99.29% and 99.21% green light. 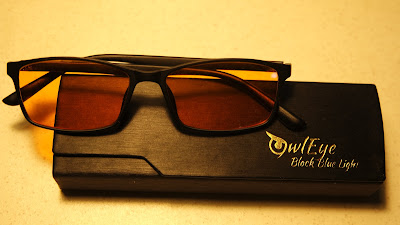 Who are OwlEye blue light-blocking glasses for? 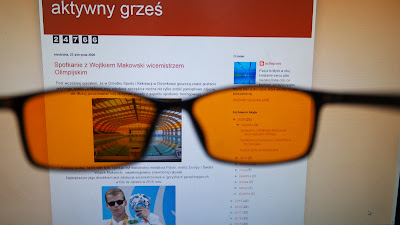 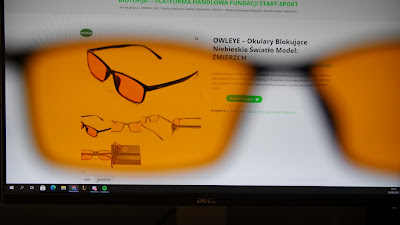 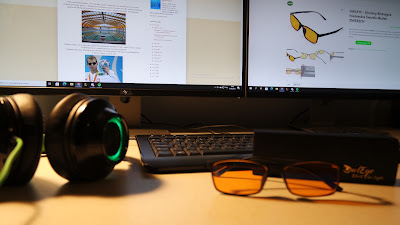 Thanks to cooperation with start sport foundation – Maćka Rybicki
who is the author and owner of owlEye blue light-blocking glasses
I have the opportunity all the time to test on myself the effects of the above-w glasses. 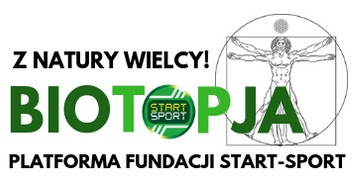 My previous observations in wearing glasses that block blue light:
-eyes do not feel „tired” during time spent at the computer
– I fall asleep without „counting rams”
-All night sleep (I have no awakenings, so-called .breaking phases of sleep)
– after getting out of bed I have no problems with morning wake-up 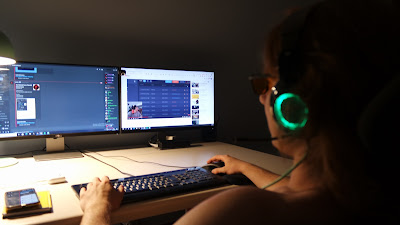 the materials have been duplicated stronyhttps://owleye.pl/,
also on this page you can get acquainted with the offer and purchase the described glasses
I sincerely recommend you – I tested and I know that it works for me

RESEARCH INSPIRATION: The increasing use of artificial light at night and the modern lifestyle '' 24/7 '' have led individuals to adopt sleep/wake schedules that are inconsistent with their internal biological clock, which is referred Czytaj dalej…